The dream of a Baptist owned camp in Louisiana where young people could come and learn about Jesus and missions came from Marjorie Jones and was shared with Hannah Reynolds and Mrs. F.D. Mabry in the 1950’s. Her dream was shared with the Executive Board of the Louisiana Baptist Convention and was given approval to proceed with fund raising for the camp. Each year, money was set aside in the State Missions Offering. A Camp Committee was formed that introduced the “Stamp for Camp” Club and a theme song was written to encourage giving to the Camp Fund.

In 1954 the property for the camp was purchased by the Women’s Missionary Union of Louisiana and in 1961, construction of buildings began. In early 1963 at the annual WMU meeting, the name “Tall Timbers” was suggested for the camp. Inspired by the tall pine trees on the property, the name suggested to campers that their lives should grow like the timbers which form a natural sanctuary around them, with roots firmly planted deep within God’s soil, towering upward as they lift themselves above, and branches reaching outward to suggest God’s encompassing love.

On April 3, 1963 a dedication and ribbon cutting was held at the new Tall Timbers Camp and in June 1963, for the first time, girls from all over Louisiana came to Tall Timbers for Girls Auxiliary Camp. It was a dream that God blessed and helped Louisiana Baptists, “laboring together” to build Camp Tall Timbers.

From 1963 until 1985, the Louisiana Women’s Missionary Union operated Camp Tall Timbers hosting many boys and girls each summer. In 1976, Kathryn Carpenter Chapel and a new residence for the camp director were built. Then, in 1985, the WMU transferred ownership of the facility to the Louisiana Baptist Convention. The convention began considering plans to expand the facility and make it more usable year round. In 1986, 10 additional acres were purchased and Lee Lodge was constructed in 1988, providing 48 motel style rooms and a conference room that would accommodate adult groups who wanted to come for retreats and conferences.

Since that time, Tall Timbers Baptist Conference Center has continued to renovate and update our facilities to better accommodate the needs of our guests. We now host 9 different youth and children’s camps during the summer, and the rest of the year is filled with many church retreats, school events, and other types of conferences. God has richly blessed this property as many people have begun their relationship with Jesus Christ within these gates and many more have spent time here refreshing their Christian walk with Him. We are grateful for the vision and planning of the Louisiana Baptist women those many years ago! 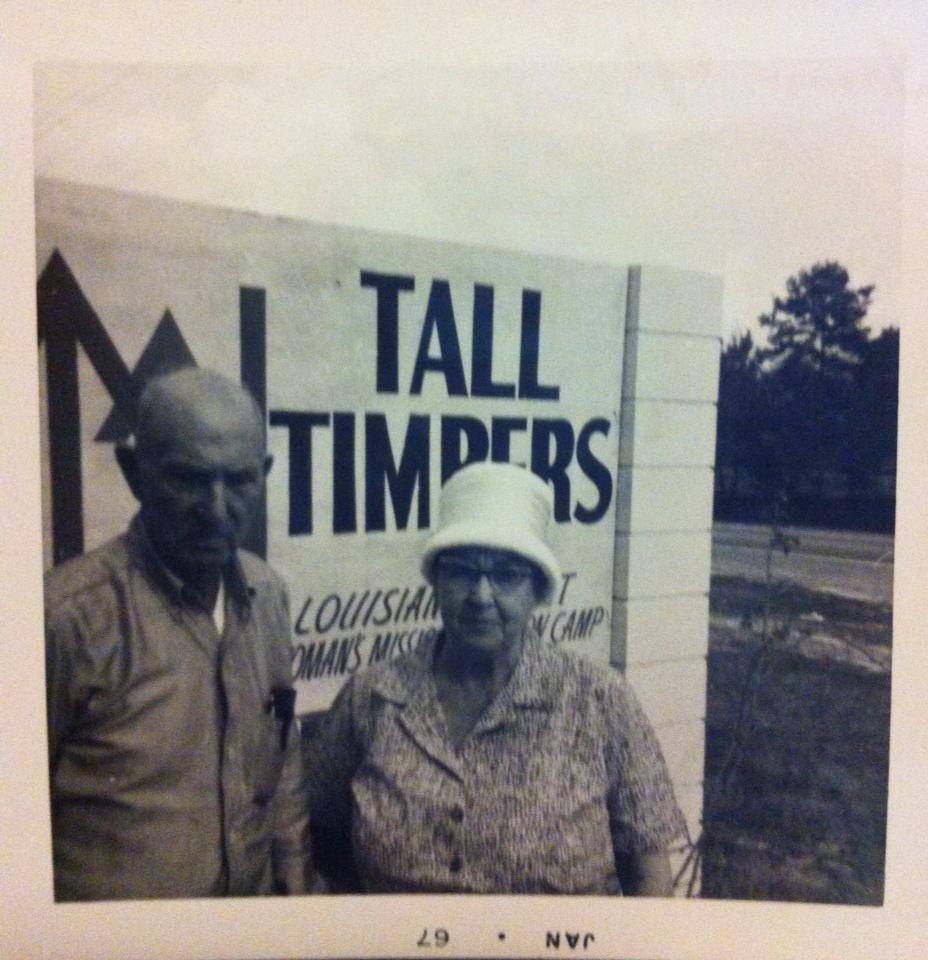 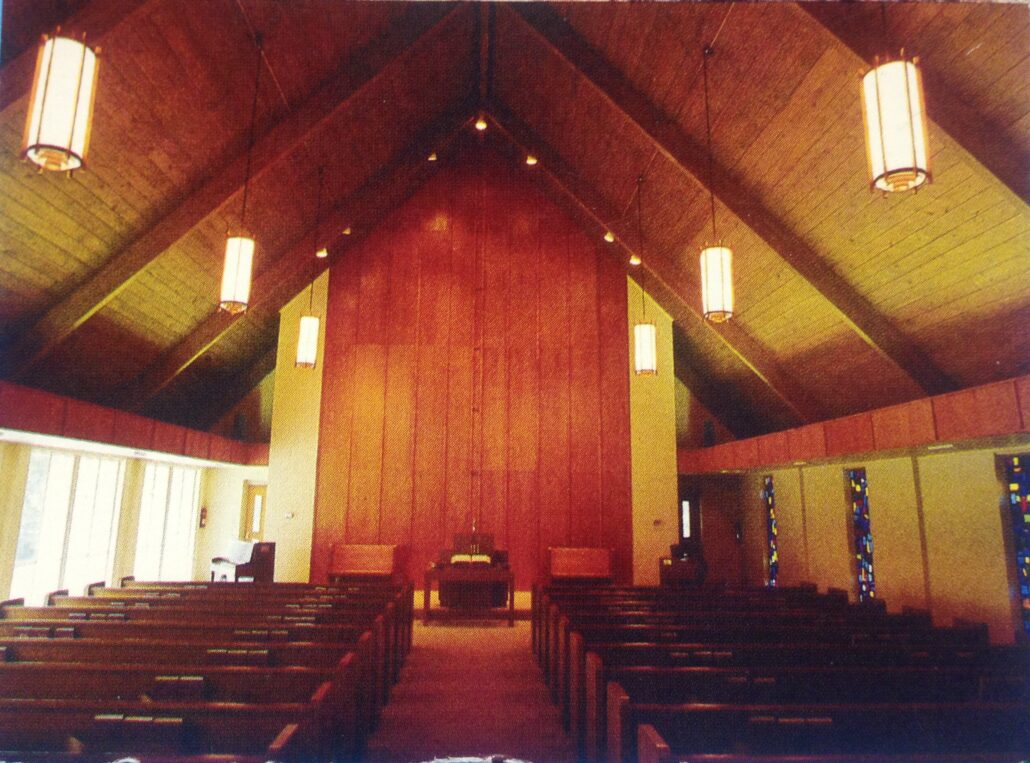 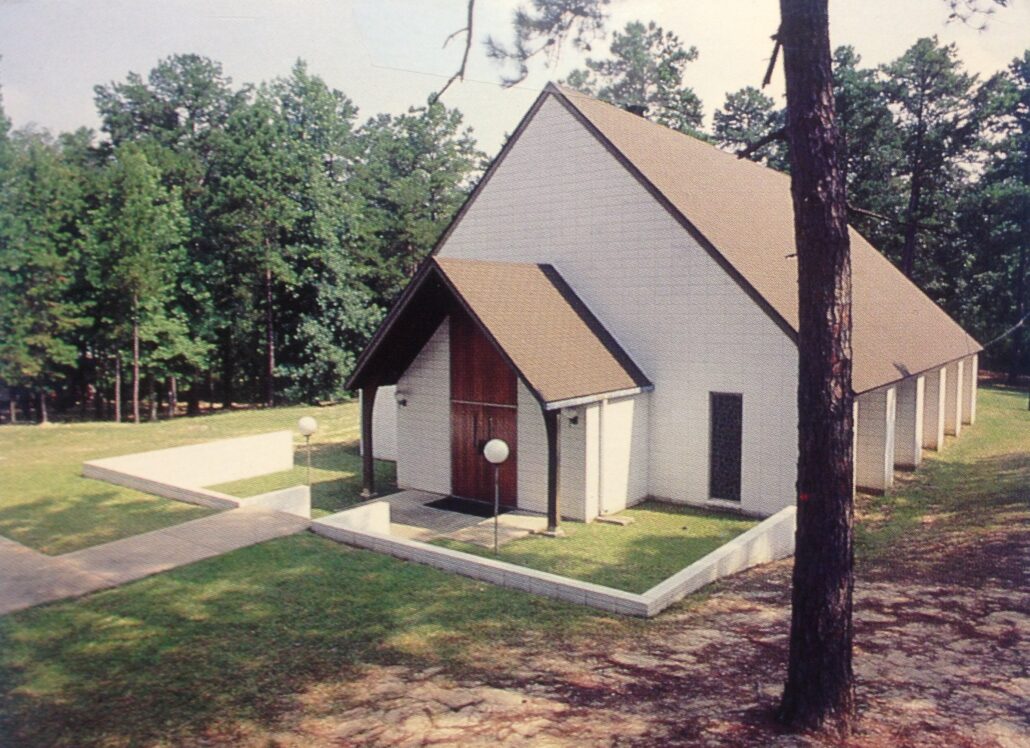